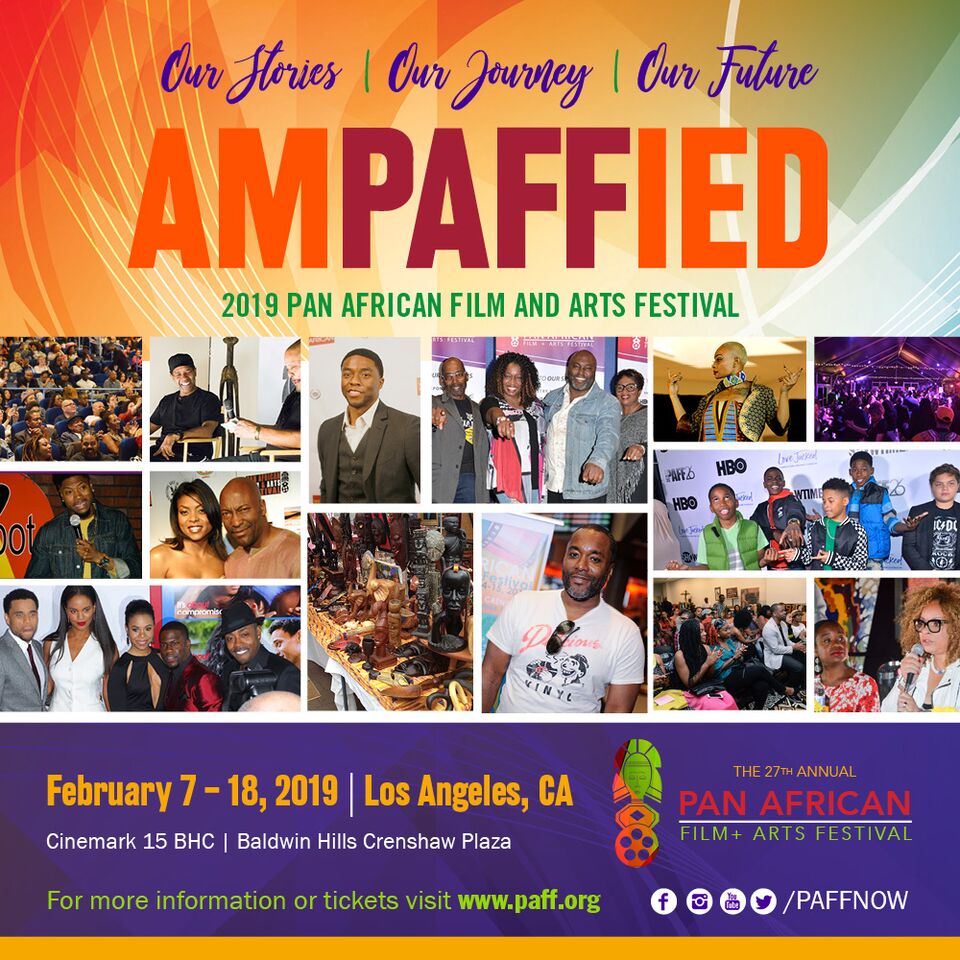 Enjoy the Pan African Film Festival this February 7-18. This event is sponsored by the LA Department of Cultural Affairs, the LA County Arts Commission. The festival will screen Aretha Franklin’s Amazing Grace concert at Directors Guild of America on Opening Night, February 7

Synopsis: In 1972, Aretha Franklin, the undisputed Queen of Soul, brought producer Jerry Wexler, her backup singers, the Reverend James Cleveland, and the legendary Atlantic Records rhythm section to The New Temple Missionary Baptist Church in Watts, California, to record a gospel music double-album before an enthusiastic live audience. The album, “Amazing Grace”, went on to become the top-selling gospel record of all time, Aretha Franklin’s most successful album, and one of her most beloved works. Few realized that the sessions that produced the album “Amazing Grace” which are certainly among one of the most exciting musical events ever to take place in a church, had also been filmed. But, due to technical problems and conflicts over rights, the electrifying events had not been seen; until now!