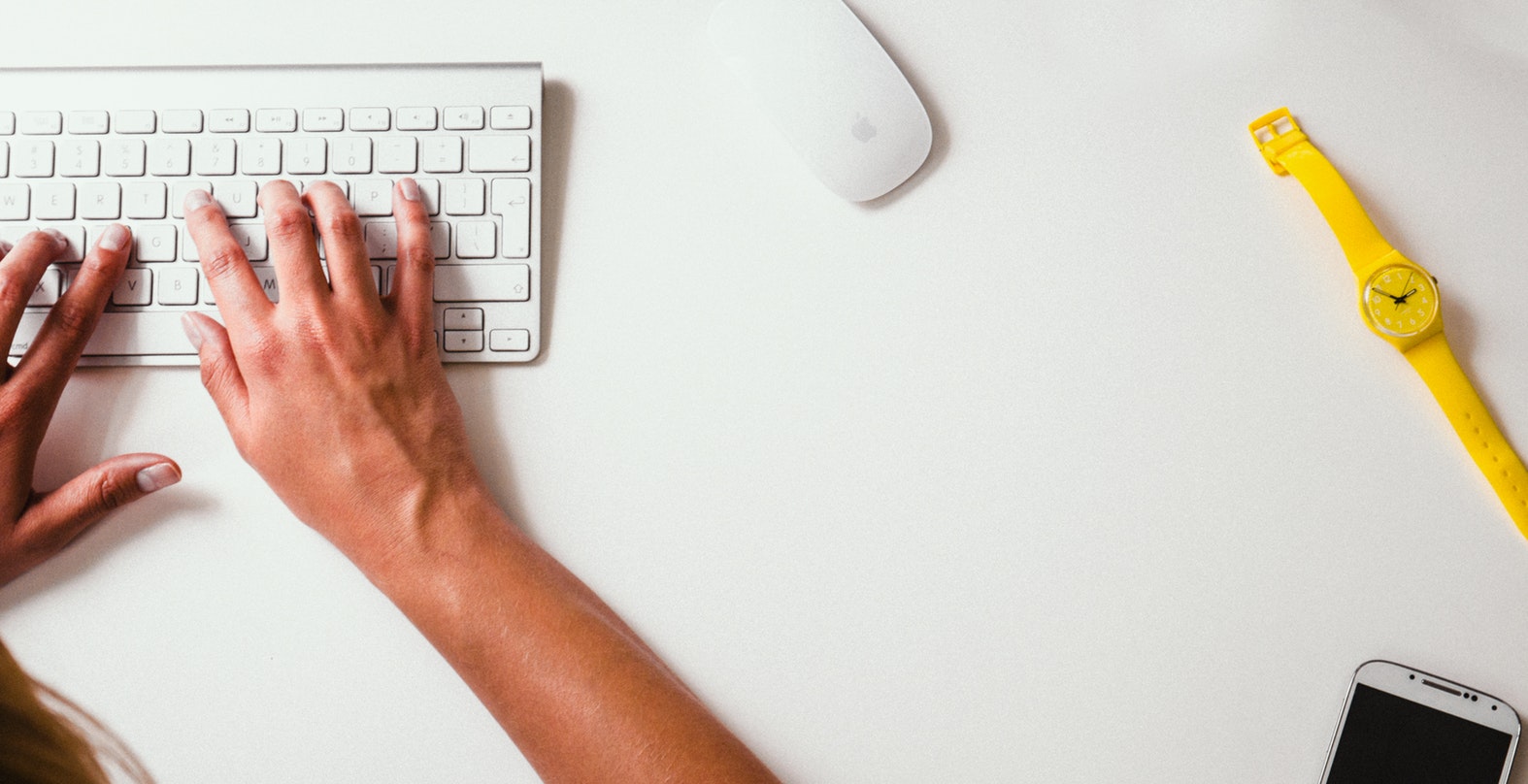 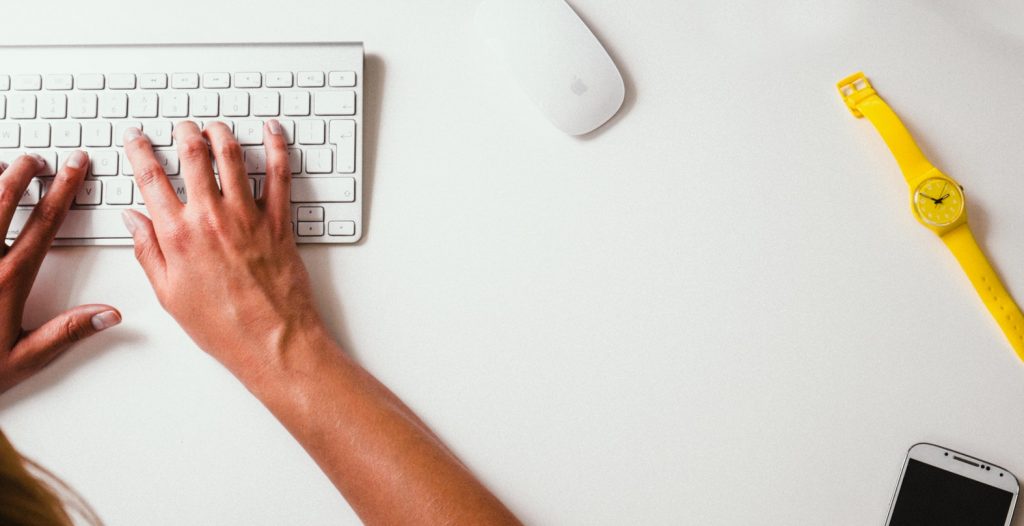 KPCC reported September 30, 2018 on the problem of those who are homeless and employed. They are working, but the cost of housing takes up too much of their income, they have not saved enough for rent deposits, and may have poor credit scores impeding their ability to get housing. Because of the need to look professional for work, they don’t look homeless and they don’t quite know where to turn for assistance. Further, many fear that if their employers knew they were homeless, it might negatively impact their job.

“Los Angeles County has more than 50,000 residents who are homeless. Eight percent of adults surveyed in 2017 said they were working to some degree, mostly in part-time, seasonal or temporary work. Among homeless adults with children, 27 percent said they were working either part or full time,” KPCC reports.